All my life I have painted trees in all their various forms and the spaces between branches, criss-crossing. However, coming from London to Norfolk, fields of grasses, weeds and wild flowers are a huge source of inspiration: the graceful fronds, bending in the breeze and light coming through.

Please click on an image to enlarge, and contact me if you wish to enquire further about any of these paintings. 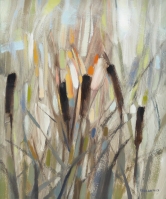 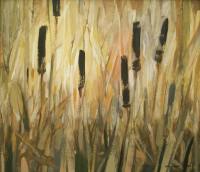 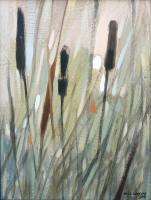 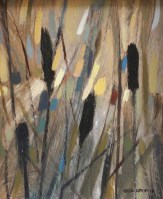 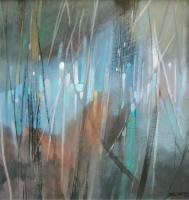 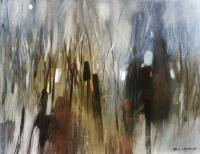 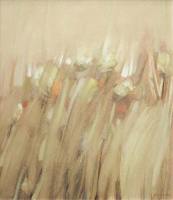 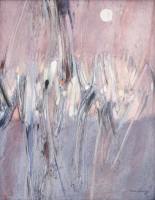 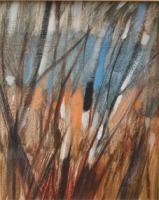 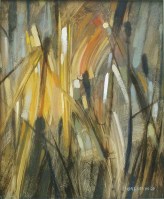 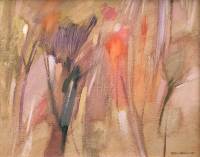